hello friend, so much has happened and you have grown just as much as i have.

this means the story you listen and read below is incredibly out of date.

i’ll be back to update soon but in the meantime here’s what you need to know:

previously Creative Director of Sound at the Guardian, i’m (still):

– an audio artist
– a poet
– now officially freelance ready to queer anything i touch to unimaginable magic.

[A crisp, warm crackle is emitted from a phonograph stylus. Accompanied by the gentle drone of soft, stuttering bell strikes]

I’m still learning my story but here’s what I know so far:

My name is Axel Kacoutié [Pron: Ka-Koo-Tee-Ye] and I’m an audio artist and poet. Meaning I can write music,

and use words to make sense of them.

[A computer-like voice asks, “what does this mean?”]

I’ve won a number of awards meaning I’ve been fortunate enough to connect with people in such a way that the work can’t be ignored.

[The rise and fall serenading strings responding to the beeps of a robot: A reimagined scene as heard in the winning Today in Focus entry]

None of this would’ve been possible if it wasn’t for my passions and educators, official and unofficial, whose kindness and generosity made me feel there was always a way.

It’s made manifest in my role as sound designer and composer for the Guardian’s flagship podcast, Today in Focus.

It’s looked like being a studio manager first at LBC then the BBC.

[Weaving production sounds of a song written with Violet Skies, a clip from The Gift and recorded audio of Yrsa Daley-Ward reading Emergency Warning]

My roots are in studying Music production for media at Ravensbourne University and are also in the voices, lens and words of singer/songwriters, filmmakers and poets with whom I’ve collaborated throughout my career.

Mould narratives out of microphones

And capture emotions in such a way that some would say,

[A thoughtful melody of solitude chimes through a music box]

And where would we be without magic?

This sound-craft that allows us to look at the things we’re taught not to.

Feel the confusing things that are perceived illegible or impossible

Or simply, to enjoy something about being human.

It’s got to stir the heart otherwise how do we know we’re alive?

[A crisp, warm crackle is emitted from a phonograph stylus. Accompanied by the gentle drone of soft, stuttering bell strikes returns]

Thank you for visiting my site and checking my work.

I hope you continue to find the time to listen.

There’s still so much to say. 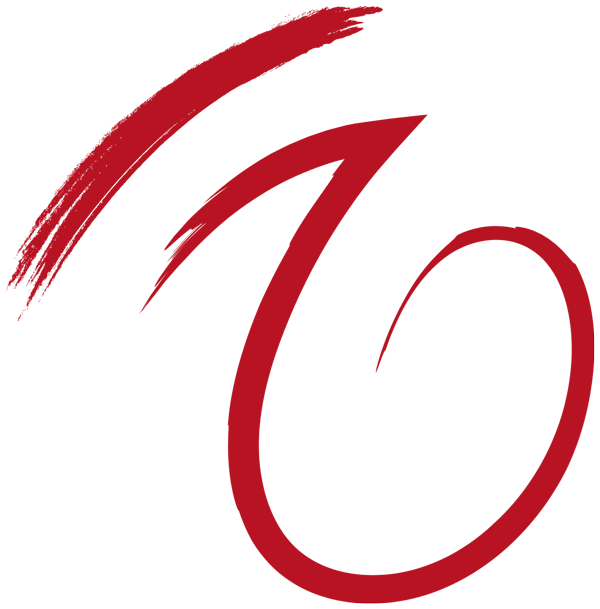 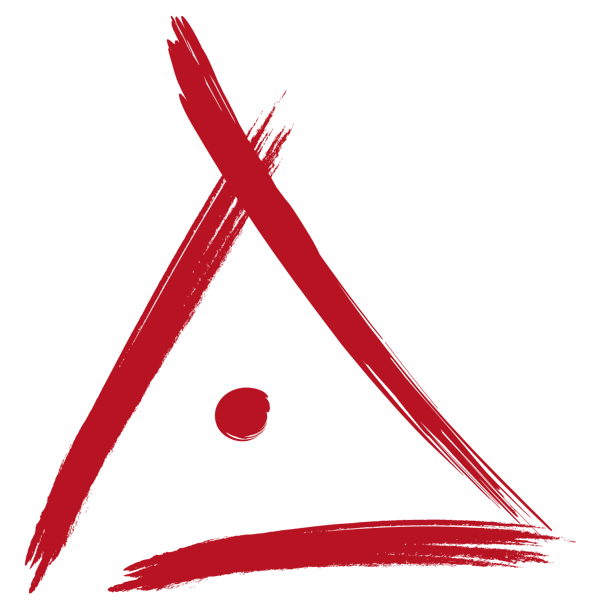 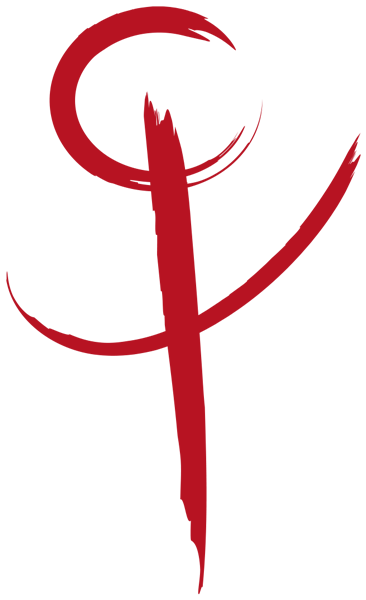 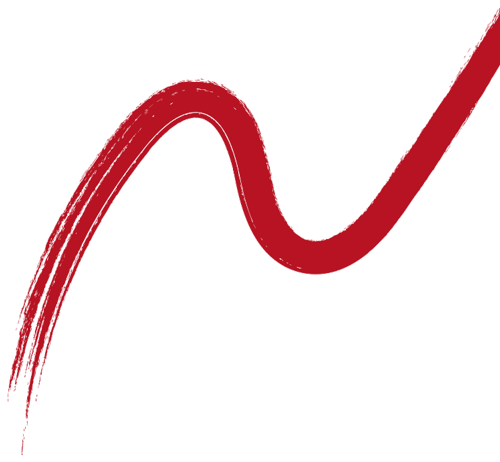